Currently, the fourth largest city in the U.S., Houston is one of the most popular destinations for new residents. There is an old saying among transplants in Houston: “I’m not from here, but I got here as fast as I could.” With all the great things to love about the city, it’s no wonder the population is growing at such a fast rate. Find out why so many people are eager to call Houston their new home, and why Talance thinks you should consider relocating to Texas to boost your career:

1. The Job Market is Booming

Only second to New York City, Houston is a center in the corporate-universe hub boasting twenty-two Fortune 500 companies: Houston is home to one of the country’s largest manufacturing infrastructures and the largest medical campus, the Texas Medical center. You’ll find NASA’s Johnson Space Center in Houston, making the city an aerospace and technology mecca. If you’re in the engineering, medical, oil and gas, aerospace, healthcare, or manufacturing fields, wages are high and jobs are bountiful.

2. The Cost of Living is Low

Urban areas like New York City, Boston, Washington DC, and Los Angeles are much more expensive than Houston. For a major city, Houston is affordable. Home prices are low and the rental prices of one and two-bedroom apartments are $1,100 and $1,350, which makes Houston rent cheaper than over forty major U.S. cities. Not to mention, there’s no state income tax.

3. The Quality of Life is High

With its variety of sports teams, cuisine, museums, and family-friendly activities, there’s always something to do in Houston. Pro sports teams, including the NBA’s Rockets, the NFL’s Texans, and the MLB’s Astros all call Houston home. Before a game, there’s plenty of incredible food around–from world-class dining to local favorites like Tex-Mex, Viet-Cajun po-boys, Czech kolaches, and barbecue.

If you prefer arts and science, Houston has a variety of museums and theaters including the renowned Houston Grand Opera, Johnson Space Center, Downtown Aquarium, and the Houston Zoo. All great places for a day of family fun. And if that’s too much culture for you, and there’s always the beach!

Houston’s rich culture is a product of being the most ethnically diverse metropolitan area in the U.S., according to a Rice University report. With a large percentage of the population being of Hispanic, African American, and Asian origins, this melting pot makes for a diverse and beautiful city.

A Move in the Right Direction

If you’re looking to relocate to Houston, Talance can help you live your best life and find you the best career in the Lone Star state. If you have any further questions about working with recruiters, anything about the recruiting process, or working in Texas, give us a call at 713-357-9565 or visit talancegroup.com. 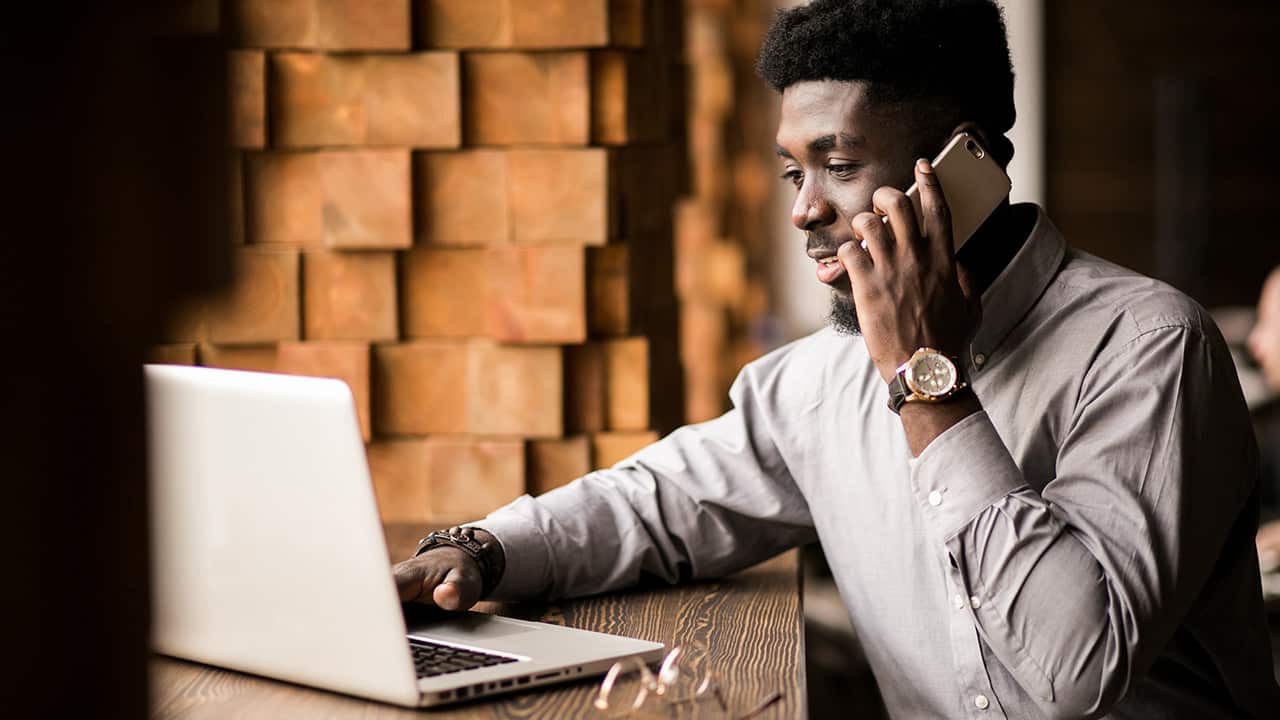 How to Vet a Company Before You Accept Their Offer

Once a company extends an offer of employment to you, and the celebratory phase has passed (congrats!), you are met with a pivotal decision for the trajectory of your career. While many factors go into... 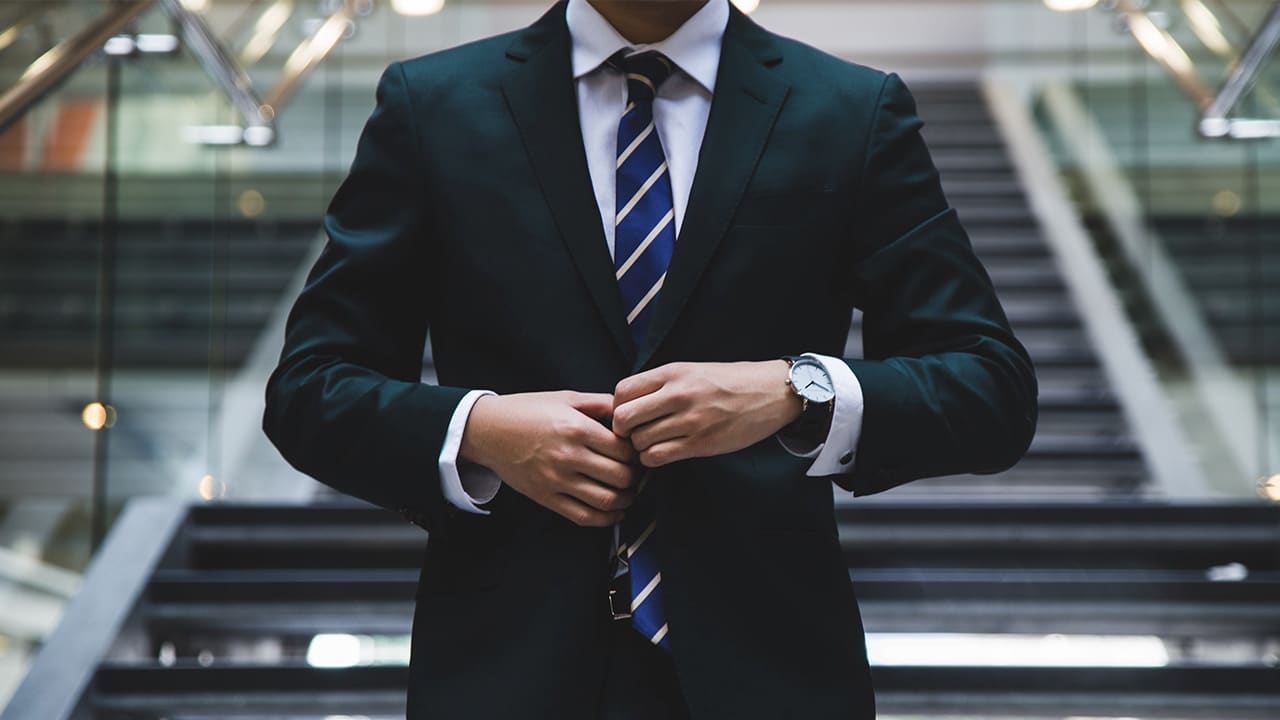 Steps to Assembling a Rockstar C-Suite for Your Company

It’s not the work that makes an organization, but the leadership. From a simplified, associate-level perspective, day-to-day activities across companies will remain largely the same. For many, what makes... 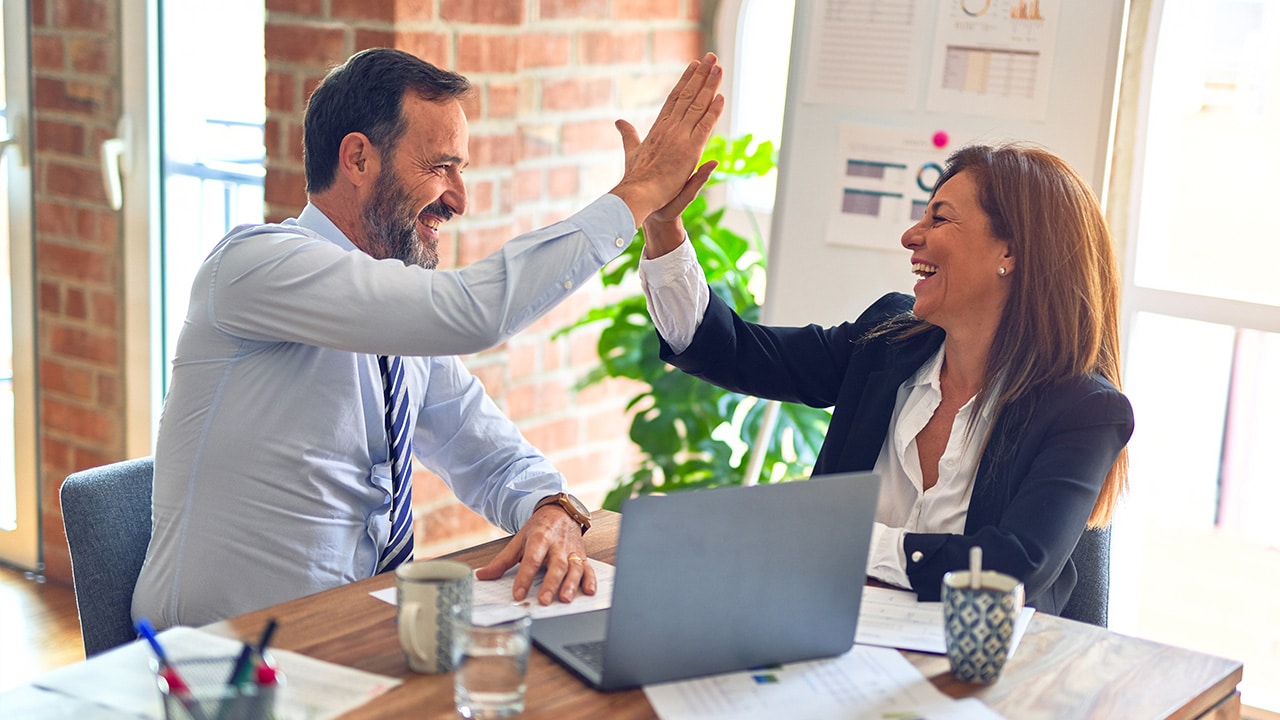 The Key to Building Top-Down Trust at Your Company

When we think about organizations, especially successful ones, we think of their leaders. For better (Mark Zuckerberg) or for worse (Zuckerberg also), they are the faces of their respective companies....