“Doubt kills more dreams than failure ever will.”

Remember Elle Woods in Legally Blonde? After her college-sweetheart Warner dumped her for being “too blonde” she applied and got accepted into Harvard Law, determined to prove Warner wrong. While I don’t condone doing something for the sole purpose of proving anyone else wrong, it can get you started down a path of success.

Elle Woods pursued her goals and ignored her own doubts and the doubts of others, transforming herself from “party girl” to Harvard Law School. Despite all odds, Elle graduated through confidence in herself and plenty of studying.

Doubt kills dreams more than failure ever will. All anyone wants in life is to succeed, and in order to do so, we have to stop doubting ourselves. We’re afraid of failure; the fear we won’t meet our expectations or others.

Like Elle, we need to be confident in our own voices and decisions and stop fearing failure. If you take on a challenge and it doesn’t go well, it doesn’t mean you’re always going to fail. Take the lesson, learn from it, and move on; don’t let your doubts hold you back from achieving your dreams. 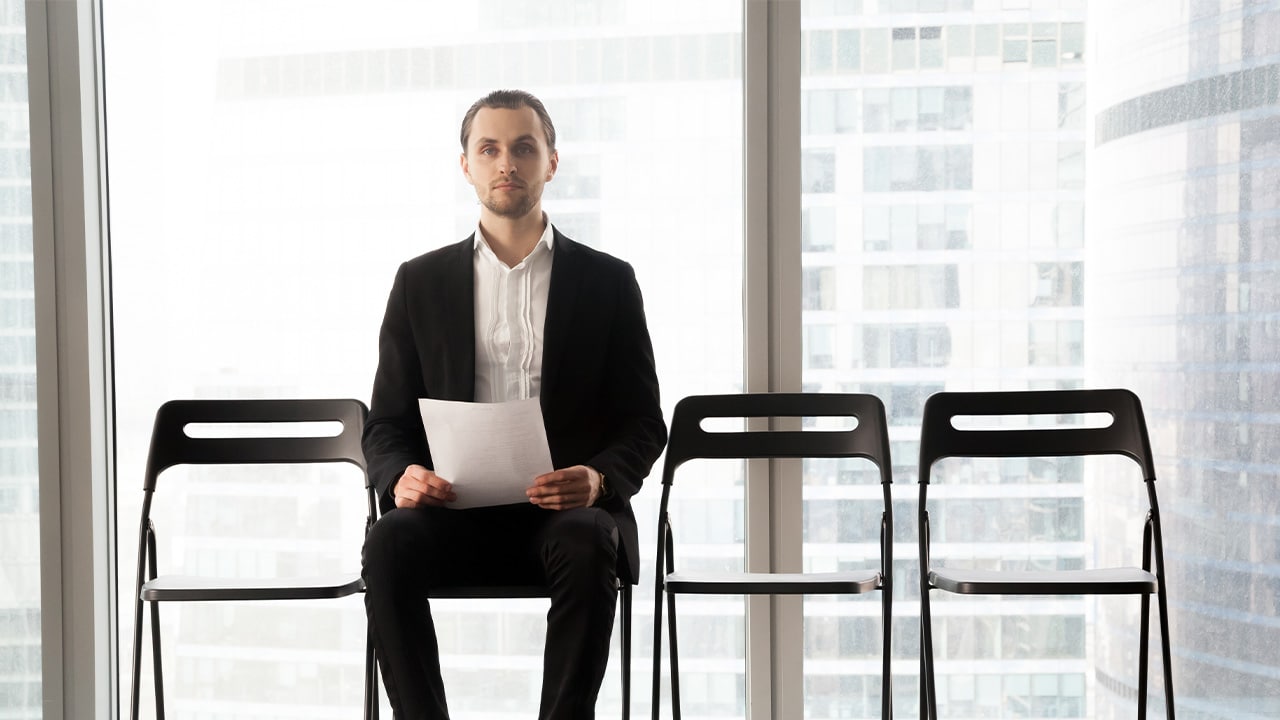 What a “Candidate’s Market” Means for Job Seekers 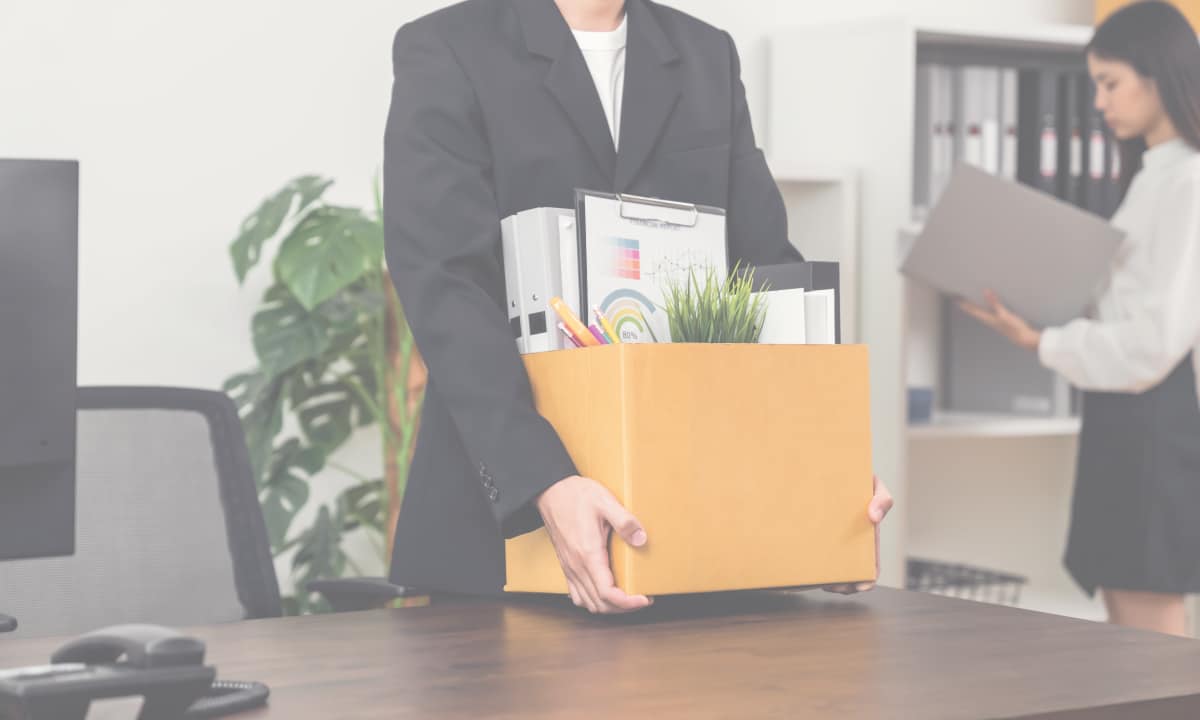 Stepping Back to Understand the Great Resignation

As industry has come roaring back since the initial shutdowns in 2020, many businesses in a wide variety of industries have found themselves struggling to remain fully staffed. Along with rapid growth,... 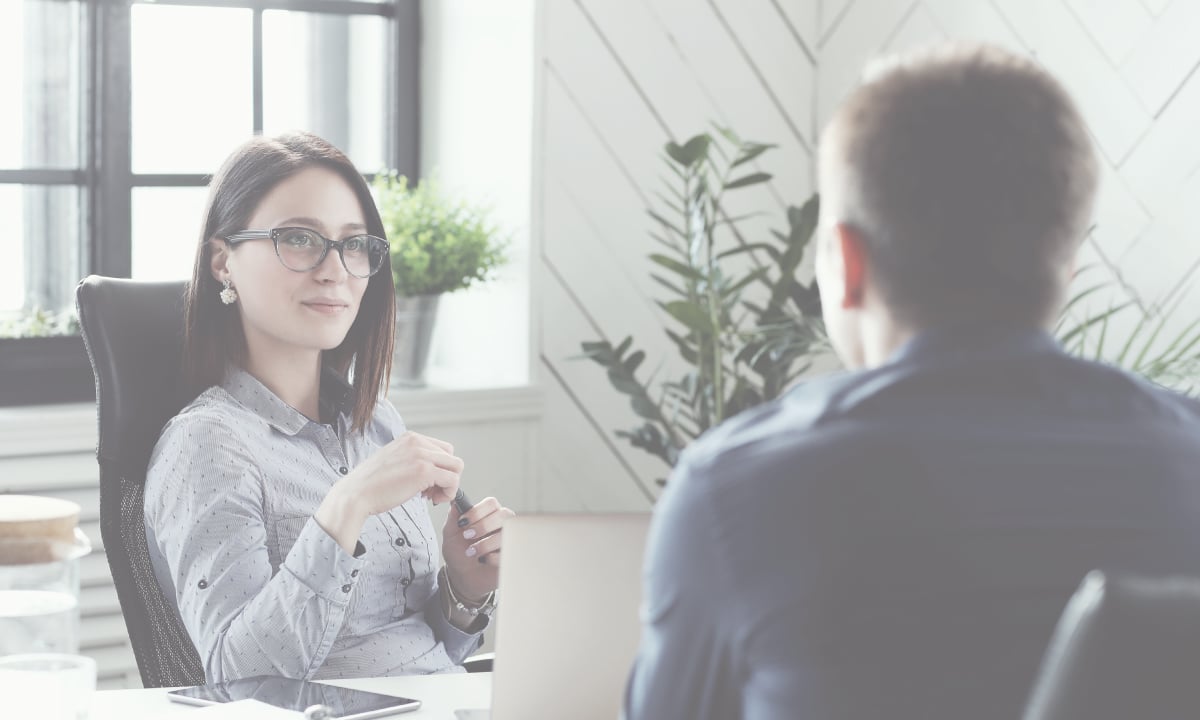 Companies are made or broken based on the quality of the talent they’re able to attract and retain. From blue collar to white collar, we’ve found ourselves in a worker-driven market. As the world continues...